Chris Blau moved to Santa Barbara with his family in 2010. Chris was CEO of River Road Holdings, LLC in Hanover NH, owning and operating a small group of monthly niche magazines and community quarterlies. He is a former member of the Community Advisory Committee at the Montshire Museum of Science in Norwich VT, a former member of the Board of Trustees of Crossroads Academy in Lyme NH, and he served on the board of the Montecito Education Foundation from 2012-2014. He is a graduate of Trinity-Pawling School and New York University. In his spare time he enjoys surfing, painting, hiking in the mountains around Santa Barbara, and spending time with his wife and their three children. 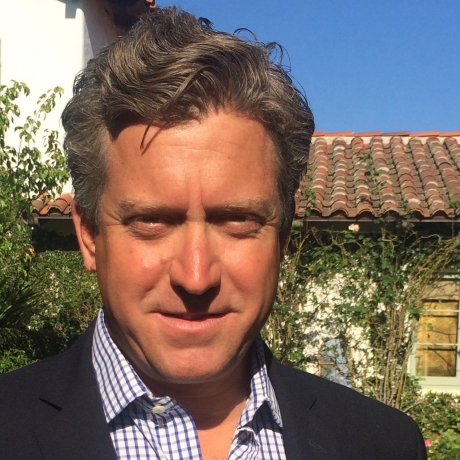