Christopher Knowlton is a writer and retired investment manager. He served for many years as President of Knowlton Brothers, Inc., a money management firm based in New York City and focused on investing in emerging technology and medical companies. Chris also worked as a reporter, staff writer, and London Bureau Chief for Fortune Magazine. He has served as a trustee of a number of non-profits including those committed to education and conservation such as Teton Raptor Center in Wilson, Wyoming. Chris received his BA from Harvard University. His book, Cattle Kingdom: The Hidden History of the Cowboy West (Houghton Mifflin Harcourt, 2017) tells the story of the open range cattle era and how it gave birth to the conservation movement. 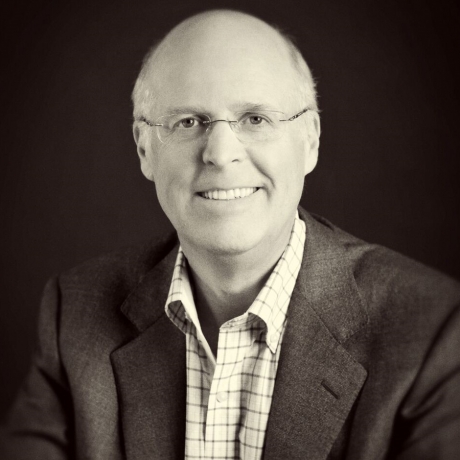