Wayne Rosing’s training has been in mathematics, physics and astronomy. He is a computer engineer by vocation, and has been programming, doing computer, electronics and optical design and telescope engineering since high-school. His career has spanned engineering leadership roles at Digital Equipment Corporation, Apple Computer and Sun Microsystems. Most recently, Wayne was Sr. VP of Engineering at Google from 2000 through April 1, 2005. Wayne and his wife Dorothy Largay 'refired' to Santa Barbara in 2000. In 1992, Wayne founded what is known as ‘Las Cumbres Observatory Global Telescope Network, Inc.’ (LCOGT) now located in Goleta, CA. At LCOGT, he and his staff of engineers and scientists are currently developing scores of 1 & 0.4 meter aperture telescopes to be placed in various locations around the world. These telescopes will be used for scientific research as well as be available for educational use by "learners of all ages." 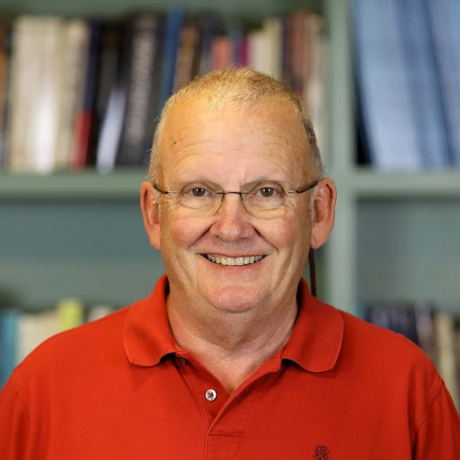