Bobbie Kinnear graduated from Texas Christian University with a BS degree in Nursing Science. Early in her career she became a Nurse Burn Specialist and later continued work for many years as an Operating Room, Recovery Room Supervisor and as a Director of Nursing. As a change of focus, Bobbie founded and operated a small importing/wholesale business with artists in China. Bobbie and her husband John have lived in Santa Barbara since 1973. She has served on many local boards including Santa Barbara Visiting Nurses Association, Junior League of Santa Barbara, The Garden Club of Santa Barbara, Crane Country Day School, National Charity League, Casa Del Herrero, and the Westmont Foundation Board of Directors.

In 1980-81, Bobbie’s admiration for the Museum began when she volunteered as a Docent. What inspires her to this day is the Museum’s mission, which includes research, teaching science, and helping “children of all ages” understand our relationship with the natural world. 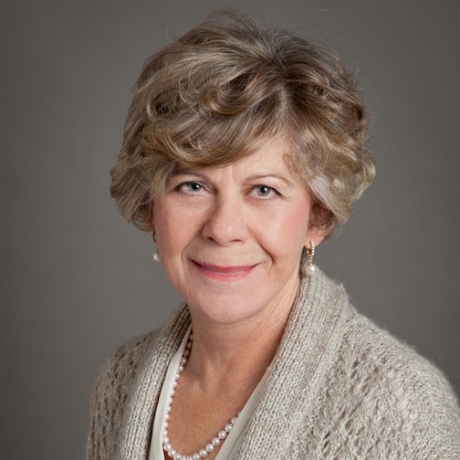