David Anderson has been associated with the Museum since the early 1980s–as a Trustee, as Co-Executive Director for several years, and now as a lifetime Honorary Trustee. David is a retired attorney who specialized in environmental, land use and land conservation law for over 40 years–most of them in Santa Barbara. He has served as an Assistant U. S. Attorney, a Visiting Professor of Law, and has served as both General Counsel and Special Counsel for various government jurisdictions. David has also served on the Boards of, and provided pro bono legal counsel to, many other nonprofit Boards, both locally and nationally. 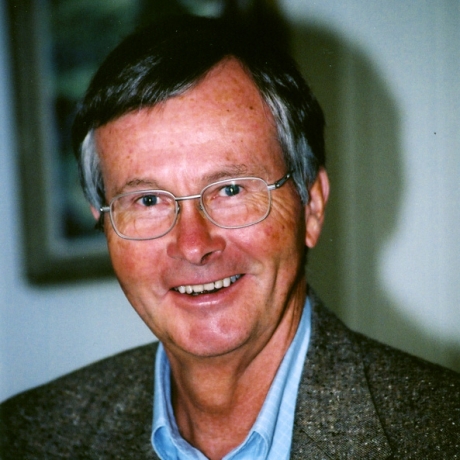