Born and raised in Santa Barbara, Palmer Jackson attended Cate and went on to receive a B.A. from Yale University and an M.B.A. from UC Berkley. Palmer has spent most of his business career leading marketing teams in high technology companies. He is equally passionate about community service and has served as chairman of the board of the Lobero Theater and the Santa Barbara Museum of Natural History, where he chairs the Museum’s Centennial Campaign. As a lifelong musician, Palmer is passionate about the performing arts and can be found playing around town with fellow Cate alum John Simpson ’80 and their band, The Doublewide Kings.

As a native Santa Barbaran, Palmer is passionate about preserving Santa Barbara's unique natural environment. He grew up going to the Natural History Museum and remembers pressing the rattlesnake button at the age of 7. The Museum is a family tradition for Palmer as his grandmother, Ann Jackson, served as a Trustee of the Museum in the 1960s and 70's. 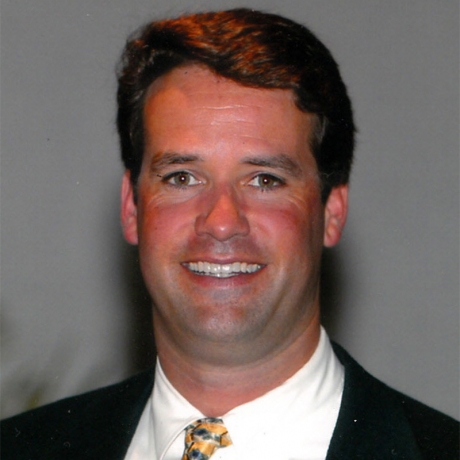