Paul Relis is an author, environmentalist, and business executive. He was the founding executive director of the Community Environmental Council of Santa Barbara from 1970-1990. From 1991-1998 he was a member of the California Integrated Waste Management Board, a state regulatory board with oversight of California's solid waste system and recycling programs. From 1998 to the present he has served as Senior Vice President of CR&R, Incorporated, an environmental services company that is on the leading edge of bioenergy development in the U.S. From 1996-2012 Paul was a Lecturer at the University of California, Santa Barbara's Environmental Studies Department.

His book, Out of the Wasteland: Stories From the Environmental Frontier (2015) chronicles the modern environmental movement through the vantage of his long career in the field. 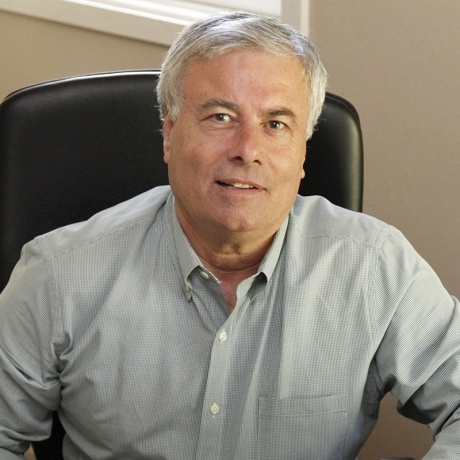