Salvatore “Tory” Milazzo is a Senior Portfolio Manager at Union Bank and HighMark Capital Management. A native of north Alabama, Tory and his wife Kelly live with their two daughters near the water on the Santa Barbara Mesa. The Milazzos moved to Santa Barbara in 2008 from Jackson Hole, Wyoming where they were longtime residents. Tory has had a lifelong interest in the outdoors, and after college he worked as a mountain guide in the Wrangell St. Elias National Park, Alaska. The Milazzo family enjoys exploring the Museum’s campus and Tory is passionate about supporting the Museum’s research activities as well as its work connecting our community to the natural world. 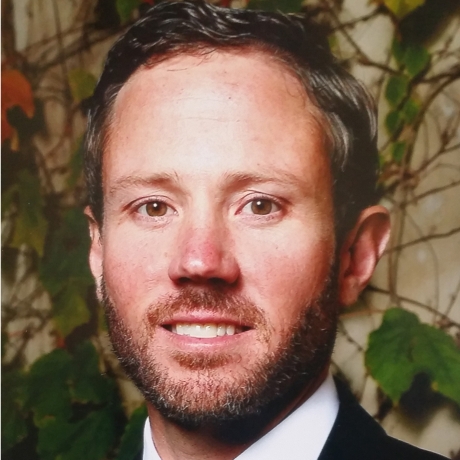