Terrence (Terry) Valeski joined the board of trustees for the Museum in November 2014 shortly after moving to Santa Barbara with his wife Pam. He also serves on the board of the Music Academy of the West. Terry is a graduate of the University of Arizona, where he was later awarded an Honorary Doctorate. He enjoyed a long and distinguished career in advertising and later served at the helm of major telecommunications companies in Europe. He has served on numerous boards, both public and private, and he also advises a number of Private Equity firms. Terry and Pam are active in a number of local non-profits. 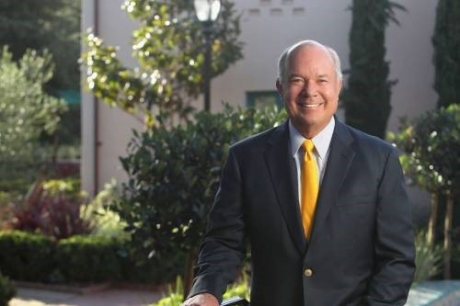