Vince was honored with the 2012 Union Bank President’s Award for top performing region and was recognized as the 2014 Business Banking Small Business Champion. In addition, he has received awards for 2014, 2015 and 2016 Top Corporate Fundraiser as well as 2019 Individual Top Fundraiser in Santa Barbara County for the American Heart Association.

Actively involved in the community, Vince is a member of the board of directors of the Santa Barbara Museum of Natural History, the Autry Museum, the Santa Barbara Zoo and MUFG Union Bank Foundation. He is also a volunteer for the United Way and Habitat for Humanity. Vince currently serves as chair of the California Central Coast Area Committee and has served as chair for the American Heart Association’s 2016 and 2017 Santa Barbara Heart and Stroke Walk. 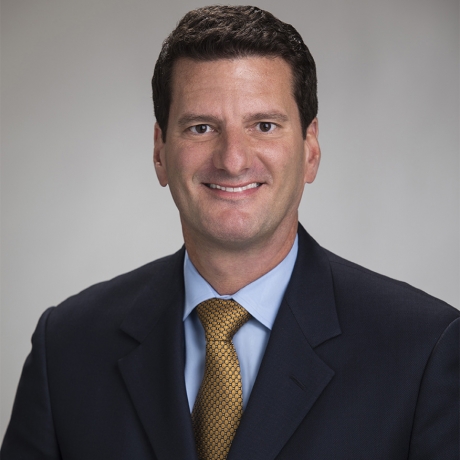