In order to enhance the understanding of Pacific Colombia’s deep-water marine fauna, a benthic research cruise (2012 TUM Offshore 6 and 7) was conducted off the coast of the Department of Nariño, in southern Colombia. Biological, oceanographic and sediment samples from the continental shelf and slope were collected at depths between 350 and 941 m. A new species of Malletia obtained on that cruise is described and compared with other species from the eastern Pacific. Sixteen species of bivalve mollusks (belonging to 12 families and 15 genera) were identified. Five of them were the first records for Pacific Colombia (Jupiteria lobula, Limatula saturna, Lucinoma heroica, Cuspidaria panamensis, and Dallicordia alaskana). Four of them had geographic distributions that now extend to Tumaco at the southern end of Nariño. 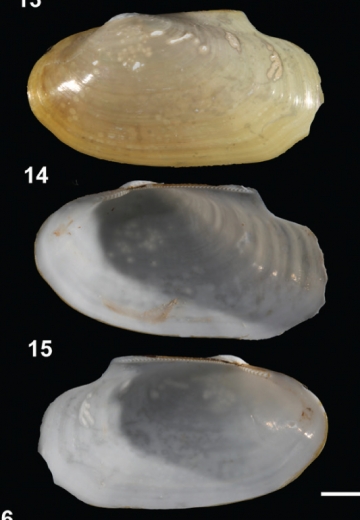 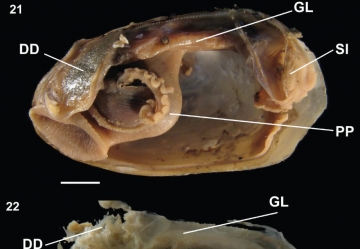 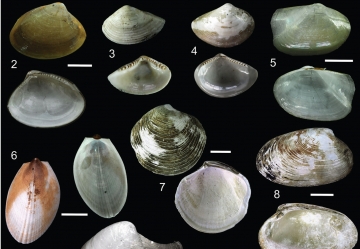