Currently showing in the John and Peggy Maximus Gallery, “Wild Things” features the artist and naturalist, John James Audubon, famous for his work on the Birds of America who produced the outstanding work on North American mammals in the 19th century. While many of America’s animals were familiar, they were not described and illustrated in one publication until Audubon and his co-author, the Reverend John Bachman published the “Quadrupeds of North America.”

At the time, information was scarce and much of western America was still poorly known. The project proved challenging partly because of the nocturnal habits of many mammals. Ultimately, 150 hand-colored lithographs were printed and published between 1845 and 1848. A selection of these beautiful and rare prints are on display in the Maximus Gallery. 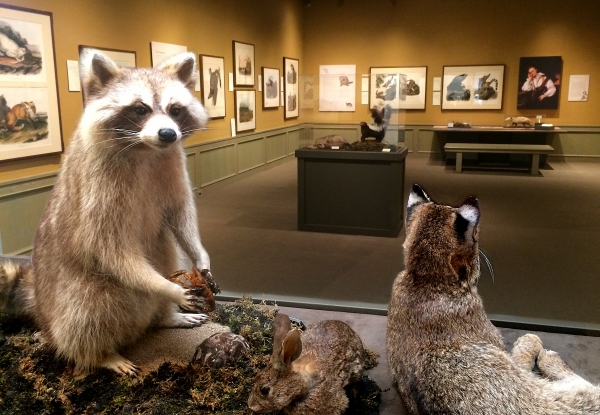 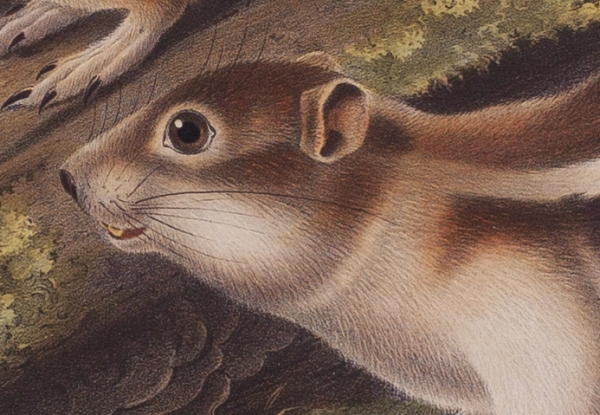 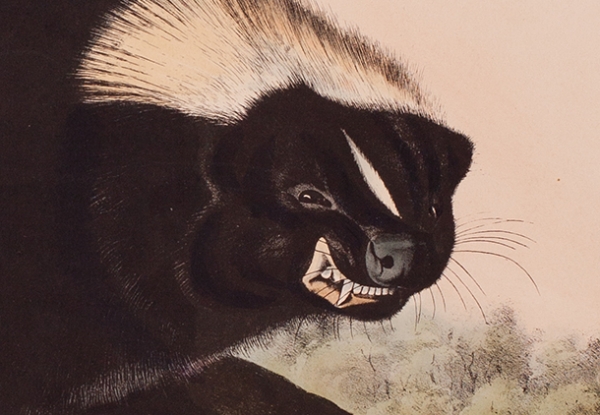 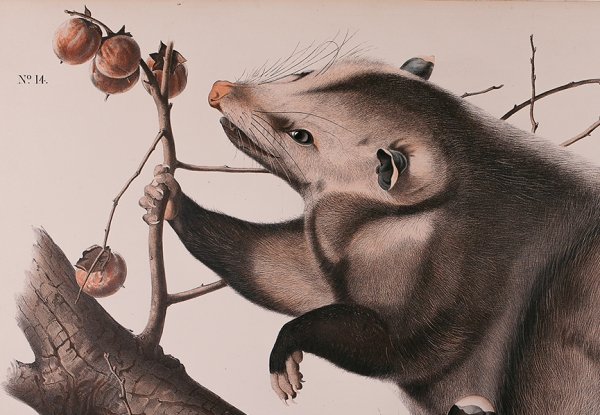