At the Sea Center

The Sea Center, in collaboration with UCSB, will celebrate World Oceans Day by offering free admission.

The World Oceans Day theme for 2018 focuses on preventing plastic pollution and encouraging solutions for a healthy ocean.

Visitors to the Sea Center will be able to (1) explore a kelp holdfast that anchors kelp to the ocean floor and provides a home to numerous small marine animals; (2) speak with marine biologists to learn about the impacts of ash from the Thomas fire on the marine food web; (3) walk through a kelp forest station; (4) learn about marine debris impacts on the ocean with the Sea Center’s Portal to the Planet program; (5) speak with outreach teams from UCSB, the Channel Islands Marine & Wildlife Institute (CIMWI), and the National Oceanic and Atmospheric Administration (NOAA); (6) watch a Harbor Patrol Fire Boat water display at 2:00 PM (time subject to change), as well as (7) immerse themselves with grey whales swimming the Santa Barbara Channel via a virtual reality headset in the Sea Center’s Channel Theatre. 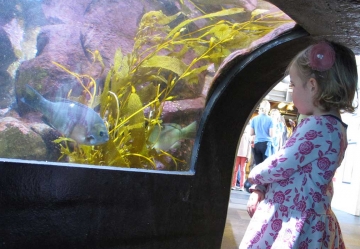 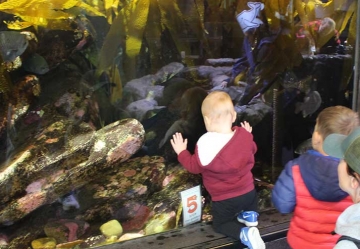 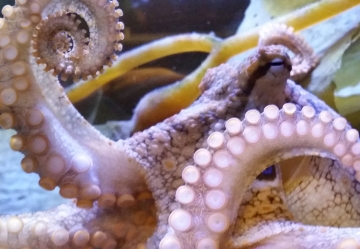 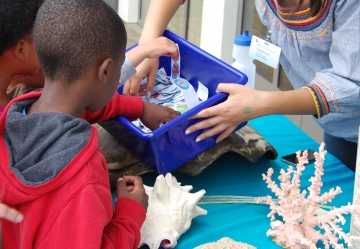