The Art of Natural History

See how artists and scientists viewed the natural world spanning 300 years in this summer exhibit highlighting historic prints from the Museum’s art collection.

The purpose of natural history art is to assist the scientist in their work to identify, describe, classify and name species. Images were crucial to understanding the natural world. Naturalists depicted what they had seen themselves in nature. As the sciences developed and became more advanced, so too did these representations of nature. Skilled artists were hired to depict plants and animals found in the New World during the age of discovery. What began as a fundamental aid to scientific inquiry became works of art in themselves and are often of incomparable craftsmanship and beauty.

At first, these works on paper were produced by means of copperplate engravings. By the mid-19th century, lithography had become the primary means of reproducing images in multiples. You’ll see many examples displayed in the gallery. These highlights are drawn from our own collection of over 3500 engravings and lithographs.

In this video, you can view rare examples from our antique print collection explaining the importance of scientific illustration. 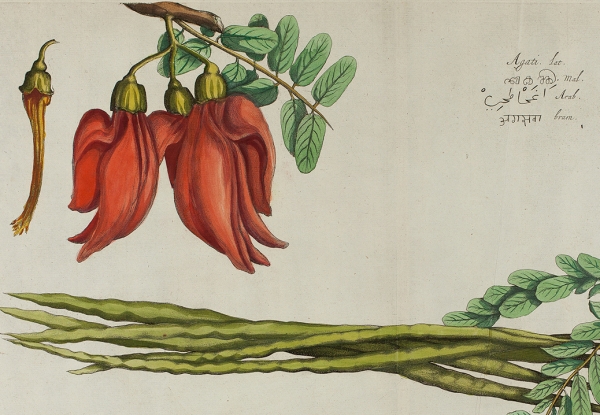 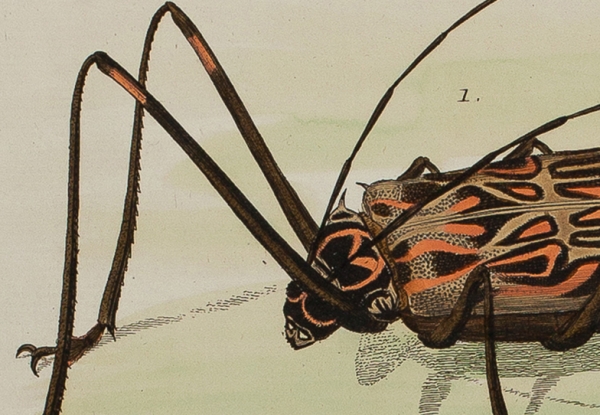 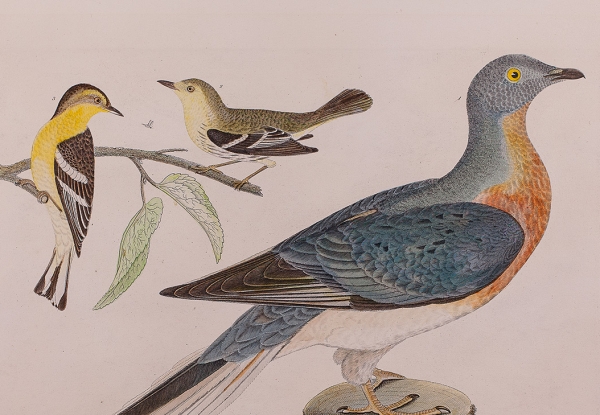 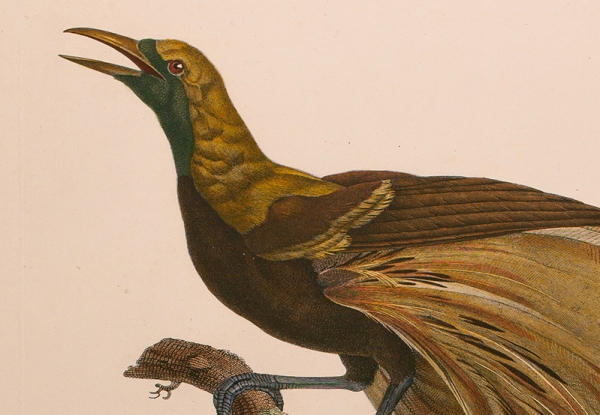