Storytelling: Native People through the Lens of Edward S. Curtis

The photographs of Edward S. Curtis are, at once, a conundrum of breathtaking beauty and an iconography of contradictory emotions. Influenced by the pictorialist movement of the early twentieth century, Curtis set out to create a photo and ethnographic record of Indigenous peoples living in Western regions from the Mexican border to Alaskan shores. His motivation was a belief that U.S. government policy and the land grabs of American settlers might wipe away Native lifeways forever. While Curtis’s intentions were well-meaning, his methods of staging photos bent reality into imagery that is often more art than fact. 100 years later, Indigenous people still contend with “Indian” stereotypes that are consequences of Edward Curtis’s vision. Storytelling: Native People through the Lens of Edward S. Curtis endeavors to present his breathtaking photogravures within the context of American colonialism. 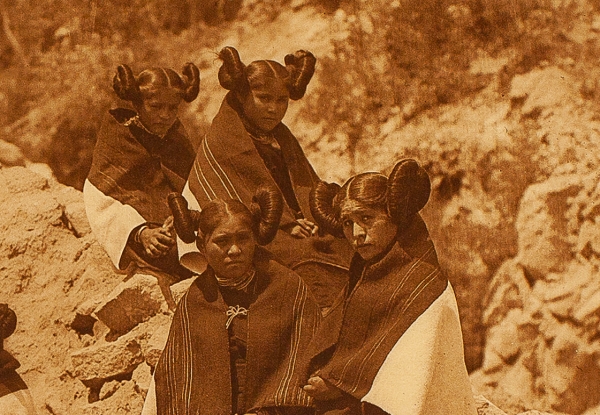 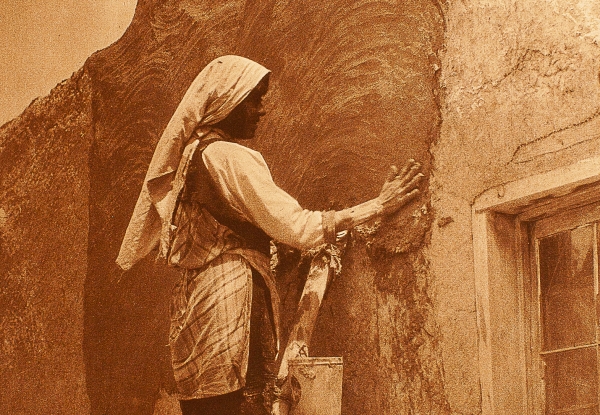 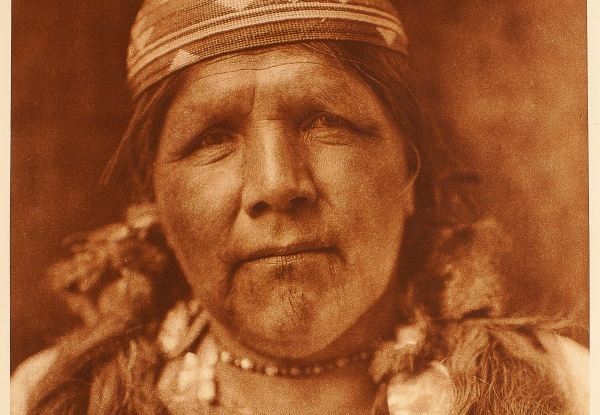