The Anthropology Department has extensive archival holdings to complement our artifact collections. The majority of our archival material pertains to the Chumash, who lived in our area, although we also curate large collections of field notes, photographs, and sound recordings with a broader focus on California and surrounding regions.

John Peabody Harrington, Linguist and Ethnographer
Field notes, photographs, and correspondence, especially relating to California and Great Basin groups; and documentation of Harrington’s life before and after his career with the Bureau of American Ethnology. 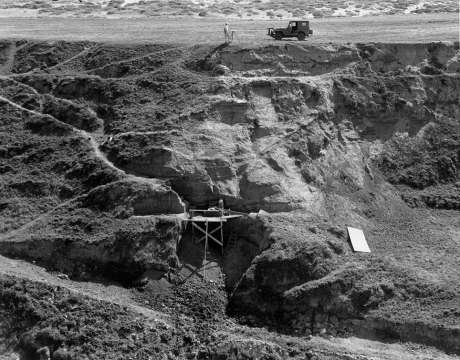