The Palmer Observatory opens for special events and programming. For astronomy exhibits that are open during the Museum’s open hours, see Space Sciences.

Typically, on the second Saturday of each month from dusk to 10:00 PM, the Palmer Observatory hosts a Star Party organized by the Museum and the Santa Barbara Astronomical Unit. This free event welcomes the public to view and learn about the night sky using both traditional telescopes and the 20-inch telescope in the observatory. Visit our calendar to look for details about upcoming parties.

There's more beyond the Star Parties: check out all our Astronomy Programs.

Space Sciences Take a trip through the universe to learn about unique forces and materials in the Milky Way and beyond. 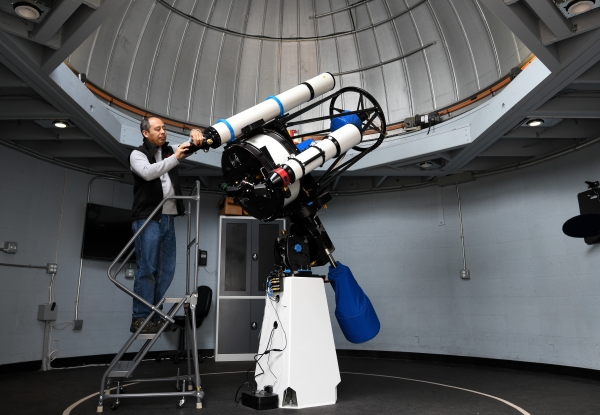 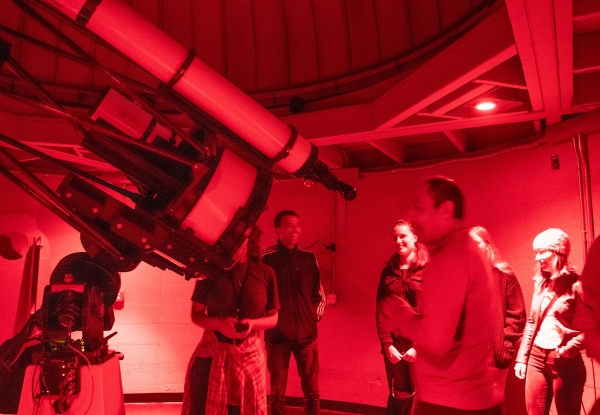 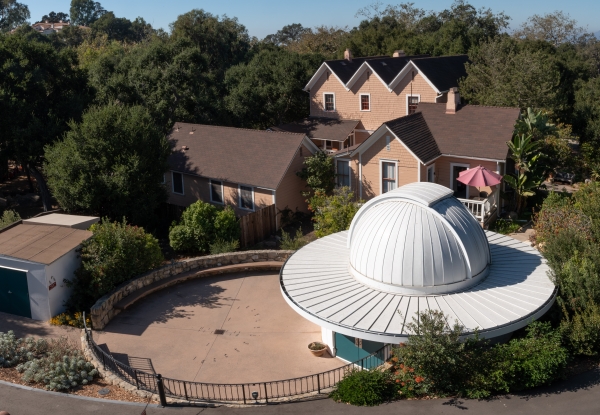