The exhibit profiles the lives of great naturalists who collected, described, and classified living things through their own observations and discoveries in nature. These naturalists were important figures in the early years of natural history as it changed from a mainly amateur pursuit in the 1600s to today’s specialized scientific profession.

Modern natural science was built on the work of those who went before, and the Great Naturalists’ portraits are shown with original engravings and lithographs from the Museum’s extensive art collection. Some of the naturalists were gifted artists while others commissioned illustrations for publication. Some names will be familiar—Linnaeus, Darwin, Alexander von Humboldt, and Maria Sybilla Merian. Others, like Rumphius, the Comte du Buffon, Alcide and Charles d’Orbigny, and John Ray were famous in their time but are less well known today.

Of local interest are two naturalists who lived in Santa Barbara and built sizable natural history collections. Lorenzo Gordin Yates was a founder of the Santa Barbara Society of Natural History organized in 1876. He was a specialist in botany, conchology, mineralogy, and paleontology. Today, his collections reside at the UCSB Cheadle Center for Biodiversity and Ecological Restoration, Stanford University, and the Santa Barbara Museum of Natural History. Museum’s founder, William Leon Dawson was drawn to the study of birds as his life’s work. He established the Museum of Comparative Oology, the study of bird’s eggs, in 1916. Initially housed in two small buildings on Dawson’s property, the collections were moved to the Museum’s present location in 1923 and he became its first director. Dawson published The Birds of California the same year, complete in four volumes.

This exhibit is included in Museum admission. 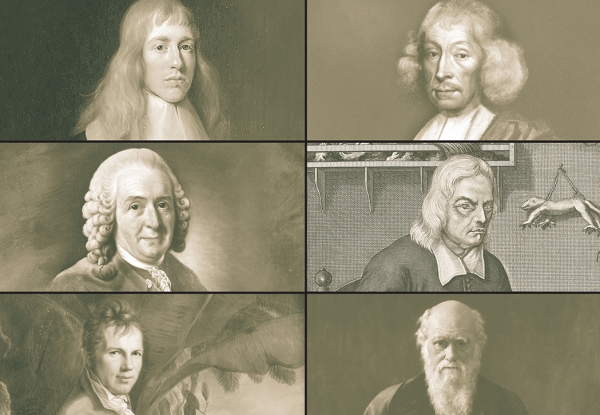 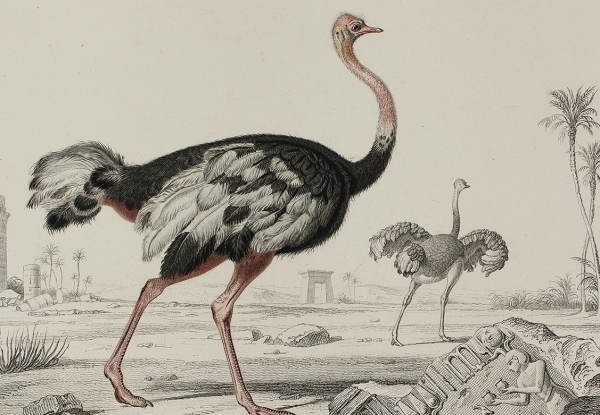 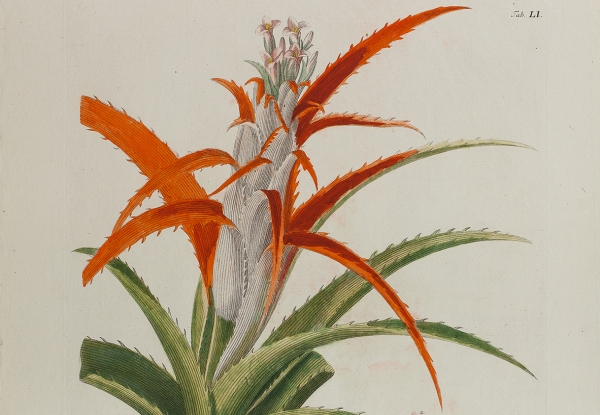 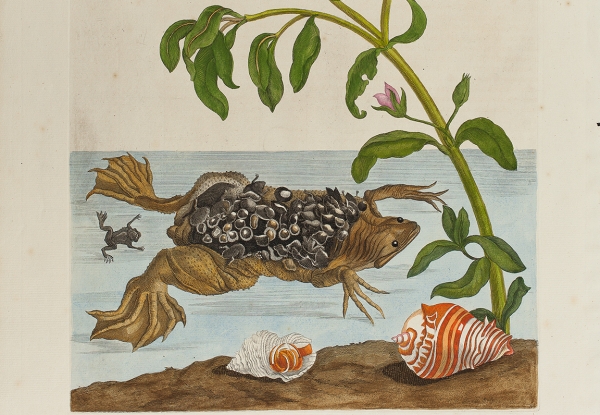